The Difference Between Investing In or Out of a Recession 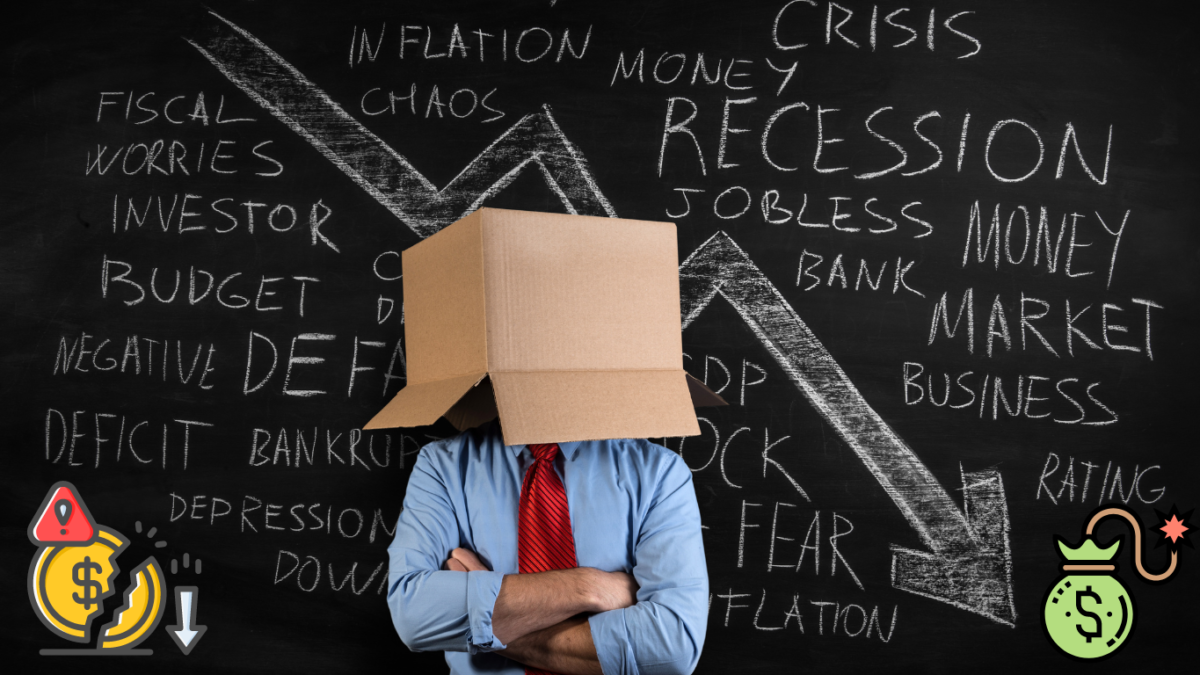 Have you ever noticed that smart ultra-wealthy investors never panic during a crisis? While everyone else gets caught off guard by recession-inducing events like COVID, inflation, and wars, the ultra-wealthy sit back and ride out every storm. Why is that?

In a down market, while the dimming prospects for growth send the average investor either scrambling for the exits or reeling, the ultra-wealthy stand firm.

Because they invest with the same objectives whether in or out of a recession – objectives that are very different from the average investor. Their goals always remain the same.

The challenge for many investors as their net worth grows is breaking out of traditions that keep them from progressing and adopting a mindset of the ultra-wealthy investor. Breaking out of the prevailing mindset about money and investing that’s been drilled into their understanding of money and investing since they were young is the ultimate challenge for many investors looking to take the next step in their investing journey.

The ultra-wealthy all found themselves at this exact crossroad at one point or another in their lives. No matter how they came into more money, whether through rising in the ranks of their jobs or some other way, they had a choice to make. They could either stick to the norm or invest with a higher purpose in mind. They chose the latter.

The challenge for many who find themselves at this threshold of having more money to invest is how to invest and, perhaps more importantly, how to break out of the mindset they grew up with and the relationship they developed with risk. Many who are now ultra-wealthy were raised during very different times than today. They weren’t raised by ultra-wealthy parents or with an ultra-wealthy mindset. They grew up being taught what everyone else was taught, but they found a way to adopt a different mindset from the norm.

So, what’s the difference between the ultra-wealthy mindset and the average mindset instilled in us since our youth?

Many of us were taught that returns were correlated to risk when it came to investing. Higher returns could only be achieved through taking on more risk, a/k/a speculating.

It’s because of this risk-return relationship that investors usually take one of two routes:

For the ultra-wealthy, a switch flipped inside their heads. As their income grew, they were no longer satisfied with the two traditional options.

They were no longer satisfied because their objectives had changed. No longer were they content to make it to the finish line of retirement. They wanted to kick the door down. They wanted to accelerate their retirement timeline and break the chains of their jobs, and once they accomplished that, they started thinking beyond themselves. They wanted to plan to leave a legacy for future generations, and they knew that neither 401(k) ‘s nor playing the timing game were going to get them there.

While society gave these ultra-wealthy investors the two investment choices of low risk, low return assets or speculative ones, they were interested in far different objectives.

What are these objectives?

These objectives inevitably led the ultra-wealthy towards private commercial real estate assets that met their higher investment objectives that traditional assets like stocks and bonds could not.

Tangible assets like private real estate that could generate passive income and be reinvested to compound returns over time along with appreciation, insulated from market volatility, and capable of preserving capital were ideal for creating the type of generational wealth these savvy investors were now focused on.

And, these objectives never waiver – whether in or out of a recession.

A big tax benefit from 2017’s Tax Cuts and Jobs Act (TCJA) begins phasing out at the end of 2022. The 100% bonus depreciation will phase out after 2022, with qualifying property getting only an 80% bonus deduction in 2023 and less in later years.
Read more 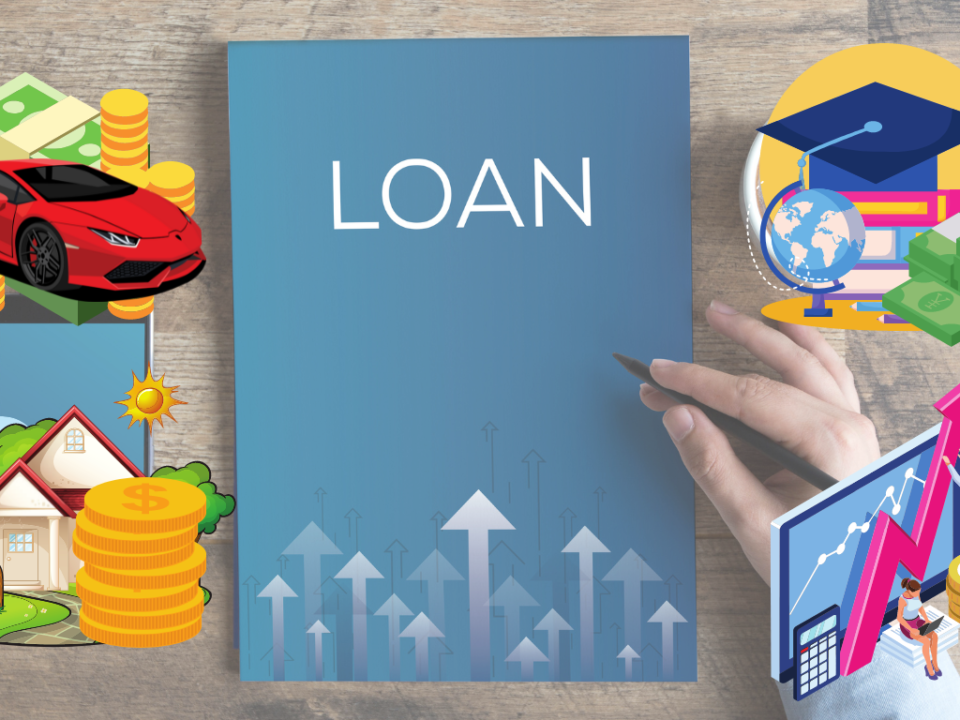 Whether you are an investor needing faster access to cash, refinance a property, or purchase a new one, loans are a necessity. We will look at two loans, one being a bridge loan, and the other an agency loan. Although these loans are used to reach different objectives, both are very popular among multi-family investors and should be reviewed when passively investing.
Read more
START INVESTING